* In case of any delay in receiving the OTP, you may verify it later. Please proceed without verification.

Enter your City name or Pincode

Garhakota is a small town in Sagar district of Madhya Pradesh. Rehli, Bhedaghat, Rahatgarh and Damoh are a few important cities that are located in the vicinity of Garhakota. Lately, this city has seen moderate development and enjoys presence of basic services in the region. According to the census of 2001, the population of the town was 26877.The avg. literacy rate of the town is 67.  Hindi is the official language of the town. 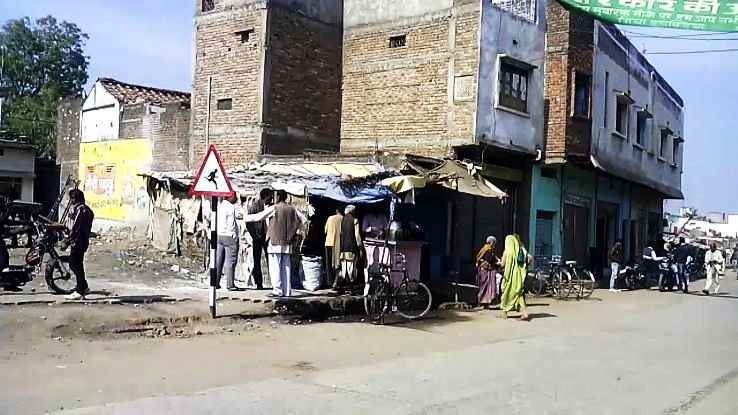 The town is positioned at 23.77 degrees in the North and 79.15 degrees in the East. The avg. elevation of Garhakota is 1224 ft or 373 m.The town has a tropical climate. The avg. yearly temperature of the town is 25.6 degree Celsius.

Garhakota offers a number of attractions within the town. Garhakota Fort, Pateriya Fort, JagannathJi Temple, Shri Dig. Jain Chaudhari Mandir are some of the sight-seeing places in Garhakota.
Garhakota Fort: The fort has witnessed the Sepoy mutiny of 1857. Raja Mardan Singh Bahadur of Garhakota who along-with Gunthai Pateriya were killed in the battle against Britishers. The fort was raided and demolished by Sir Hugh Rose in 1858 in the course of Ghadar. Pateriya Fort is another fort which is located at the back of the main Garhakota Fort.
Pateria Jain Temple:  This 200 year old temple was constructed by Seth Radha Kishanjun Shah. The main deity of this temple is Lord Parsvanath. The statue is made of black stone with 3 serpent hoods.
Sri Digamber Jain Chaudhari Temple: This impressive temple was constructed in the year 1891. The spire on the top of this temple has a height of 18 m. The temple houses sixty three idols. The main deity of this shrine is “Lord Parsvanath” with one thousand serpent hoods.

Jabalpur Airport which is almost 155 kilometers away from Garhakota is the nearest airport to the town.

The administration of Garhakota with other agencies is responsible for providing services like infrastructure, electricity, drinking water & sanitation, transportation, telephone, healthcare safety, postal, sewage, etc. to the citizens of the city.  Following are some essential services that are offered to the residents of Garhakota:

Comments / Discussion Board - About Garhakota